Blondie in the Water!

Very honoured to be featured on K J Waters blog! Just click the link below!

Blondie in the Water
Posted by David P Perlmutter 0 comments

I am delighted to feature the author Paul Sinkinson and his debut book, THE FRENCHMAN'S DAUGHTERS! 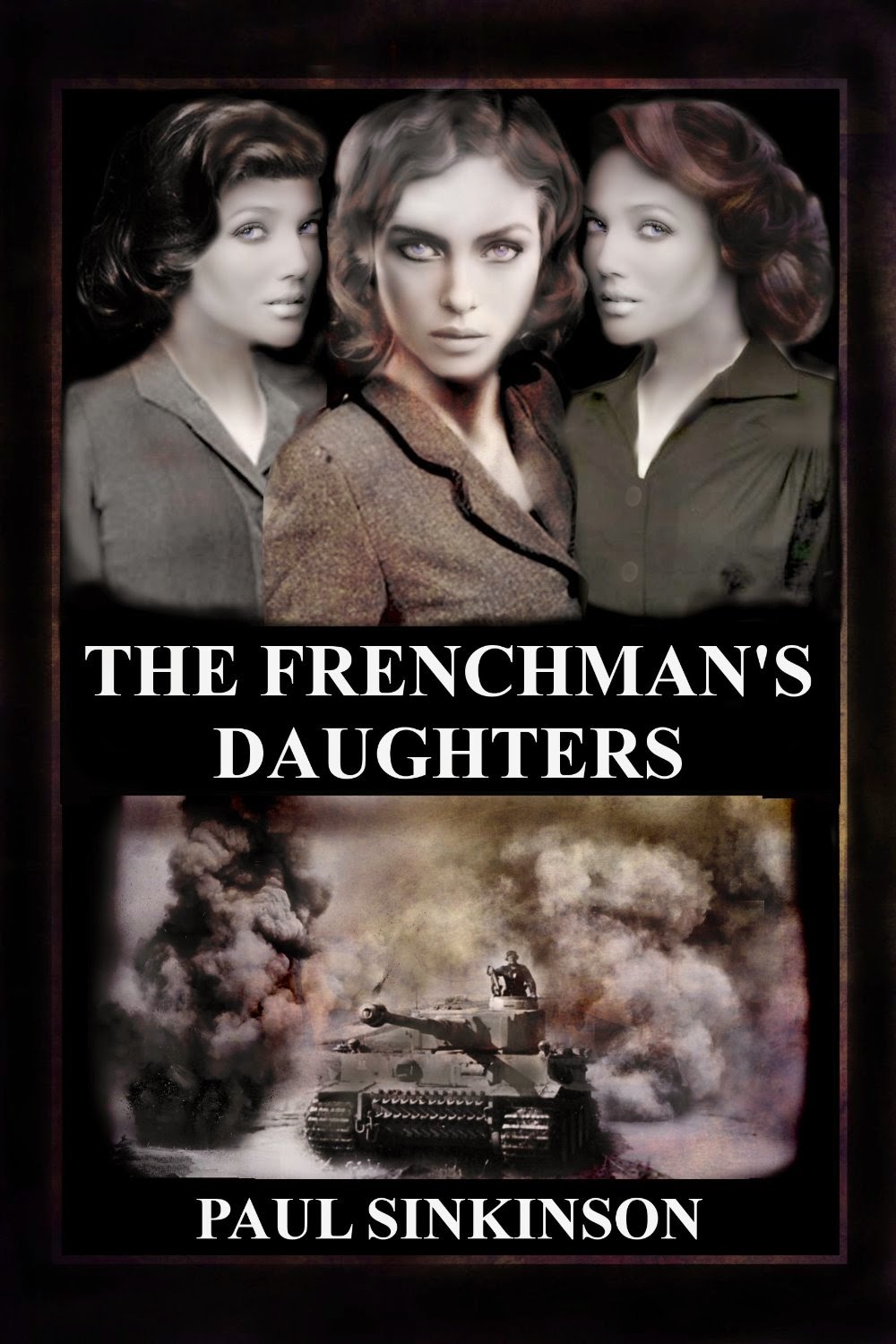 The daughters of a French railway engineer are thrown together, with a number of British and French soldiers, in the aftermath and turmoil of events that followed the Dunkirk evacuation in 1940.
Following an emotional and traumatic escape from the advancing German forces they arrive in England. As a result of their experiences, and the manner that they combated the Nazi regime, the three sisters, all civilians, are seconded, along with the survivors of their group, into the intelligence section of General De Gaulle’s newly formed Free French Force.
After extensive training in England they return to occupied France living in fear of betrayal and capture.
In an action packed series of daring exploits, the three girls and their group follow a ruthless and dangerous path involving theft, sabotage and assassination as they fight against the German occupation and become involved in merciless combat operations which assist the Allied advances in Normandy as they seek further revenge against the German officer responsible for the massacre of French civilians.
The story concludes with a surprise visitor to meet the group a number of years after the end of the war.

Just to let you know that my book, MY WAY all about book marketing for the self-published author is FREE from the 13th to the 16th February.

So take advantage and download and if one tip helps you sell more books, then its all worth it.

The MY WAY link below will take you to Amazon in whichever country you live in.

Check out the 4/5* star reviews from authors across the world! 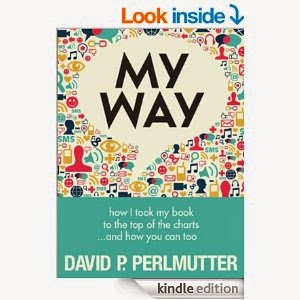