Sergei and Hans by Dennis Santaniello 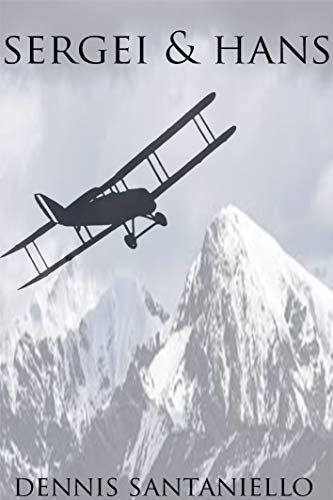 Two soldiers from opposite sides of the war. One Christmas meal that will change their lives forever.

An action packed historical thriller where survival is the only thing that matters, SERGEI AND HANS is a story of war, loss, and redemption. Set on the Eastern Front of WWI, on a cruel and unforgiving mountain, and later in a terrifying German prison camp, this fascinating story encapsulates real men and their struggles to survive a war unlike the world has ever seen.
Both soldiers have their own stories to tell.
They are “SERGEI AND HANS”.
Buy Your Copy Of Sergei and Hans
Posted by David P Perlmutter