Song of the Night by Zoe Burgess

Song of the Night 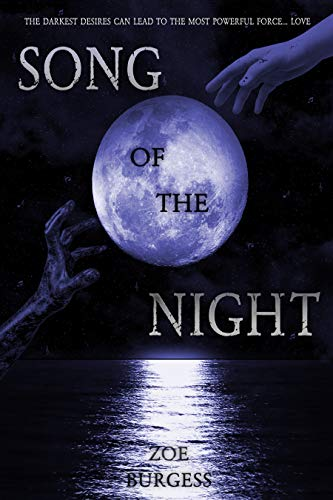 ‘I call it lust, or obsession. I’m too old to remember the meaning of love. This obsession is the closest I can come.’
A tormented boy.
A cursed man.
A love so dangerous it will change them both… forever.
Yue-ren is a young boy, confused about his identity and trying to find his place in the world. Ignored by his mother, who wished for a girl, Yue-ren decided to become one.
He succeeded too well.
Cain has been a vampire for as long as he can remember.
He has seen much, seduced many and killed more.
He has never known love.
Until he meets Yue-ren.
An obsessive love, threatened by those around them, Cain and Yue-ren will have to fight to be together.
Whether Yue-ren will be with his love as human or vampire, remains to be seen.

Song Of The Night