Back To Life - The Story - The Cast

Back To Life - The Story - The Cast
"After 18 years behind bars, Miri Matteson returns home and stumbles back into adult life in the claustrophobic coastal town she once knew." 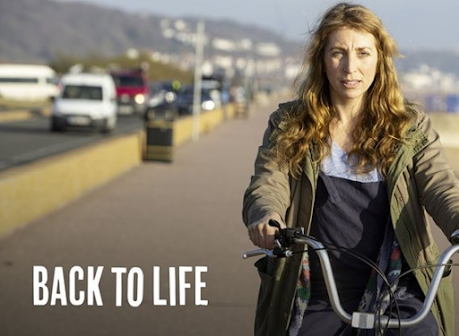 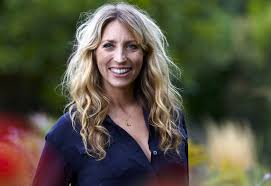 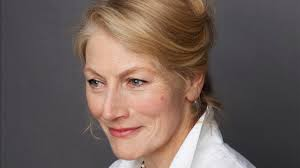 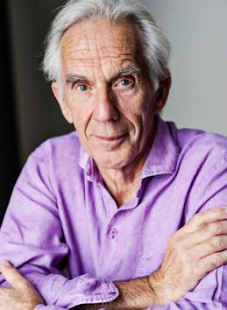 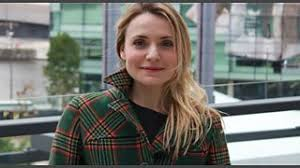 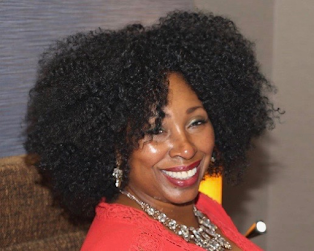 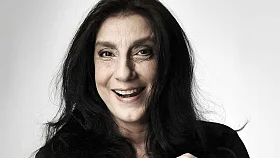 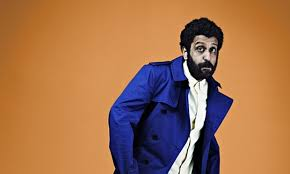 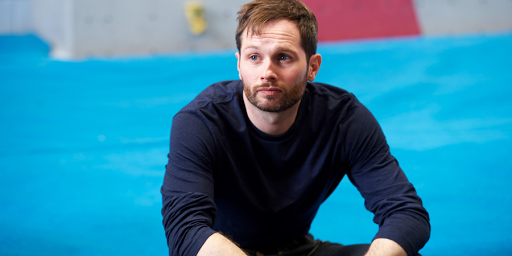 Liam Williams as Nathan, Miri's boss at the fish and chip shop 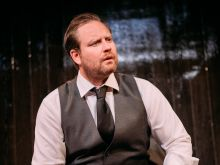 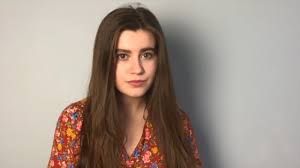 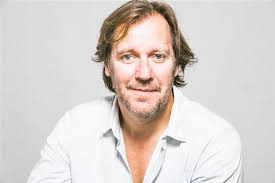 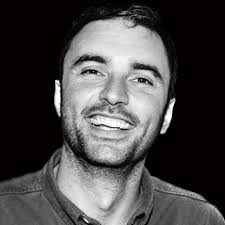 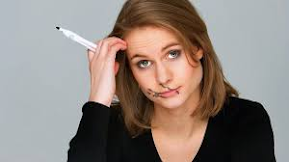