Promises of Wanting You by Michelle Palomo

Promises of Wanting You
by Michelle Palomo 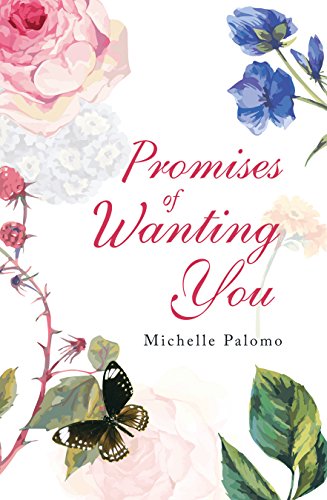 Debbie Sandrelli and Patrick Sonnerston are two different people from the same celebrity world. Debbie is an actress who meets Patrick, singer for his band, Crimson, at one of his concerts, when she and her brother manage to get backstage passes.
Patrick falls for Debbie immediately, in spite of her girl-next-door image, which is in direct conflict with his wild rock star persona. She resists; hes not her type, she thinks, and she isnt interested in anything more than friendship. Yet slowly, she finds herself more and more drawn to him. He writes her love songs, and eventually she discovers she loves him in return.
As their relationship grows and evolves, they soon become an inspiration for those around them. But Debbie has an admirer from her past that will not take no for an answer and only time will tell whether hell leave her alone to live her life as she chooses.
In this romance novel, an actress and a rock star fall in love and build a life together, facing struggles and earning their happiness along the way.

Buy Promises of Wanting You 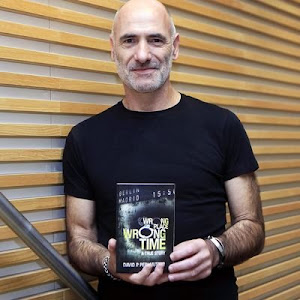